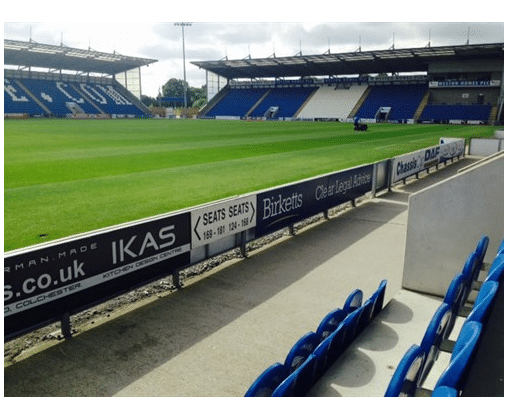 The community stadium just down the A12 at Colchester, not only hosts the town’s Football Club but is also a leading venue for a vast number of alternative events including Pop music concerts, comedy nights and much much more. This aspect of the stadium’s history was launched with the world famous star of popular music and national icon Elton John who played to a sell out audience of locals to huge acclaim.