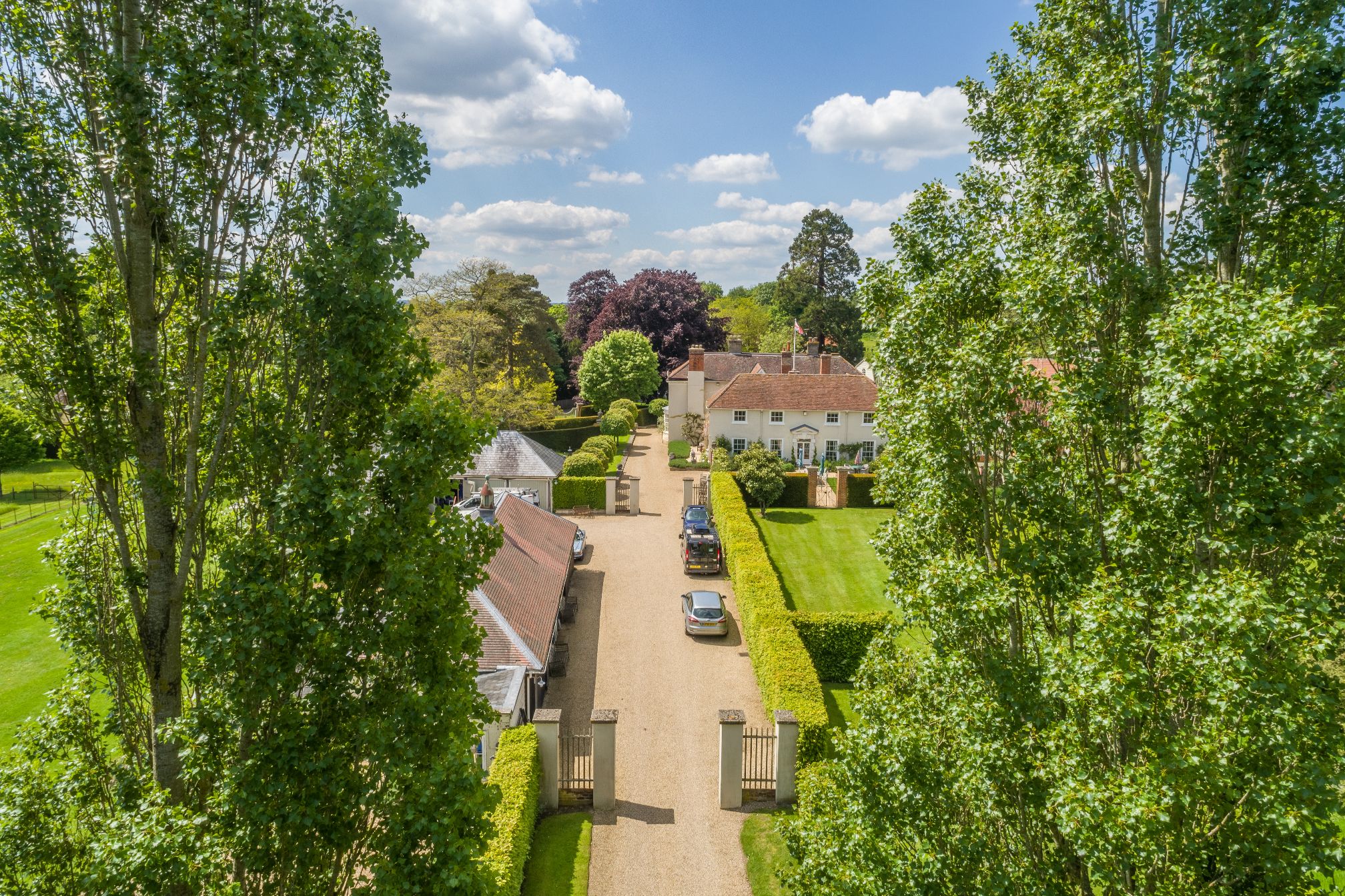 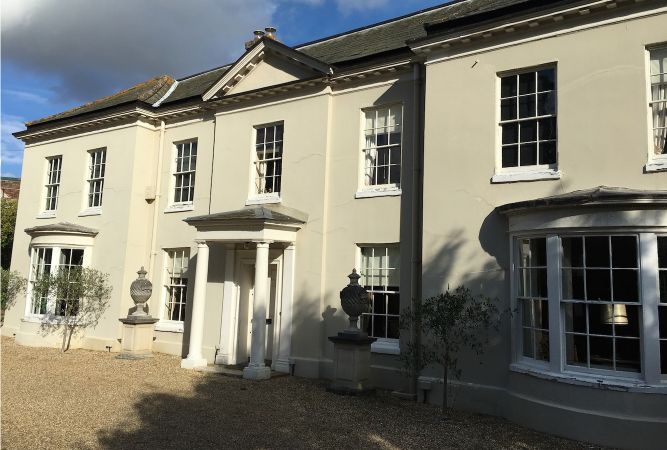 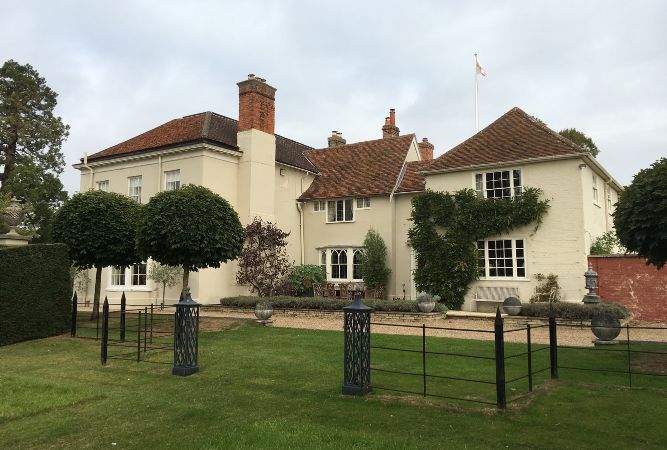 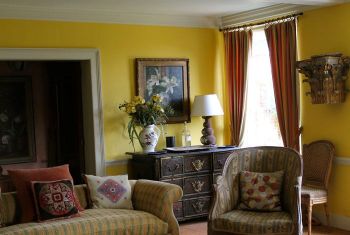 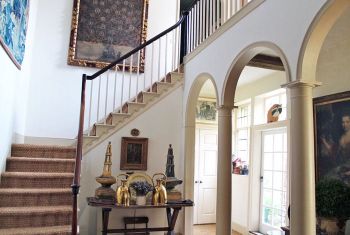 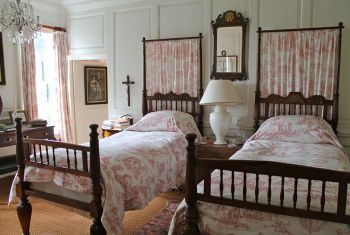 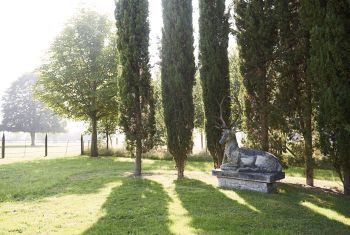 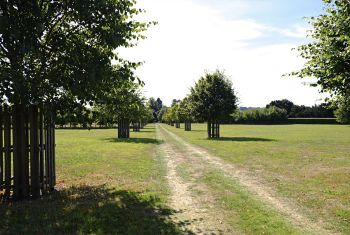 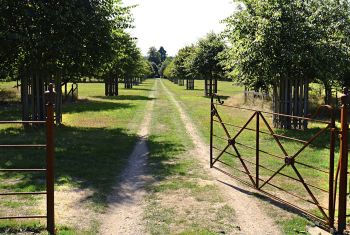 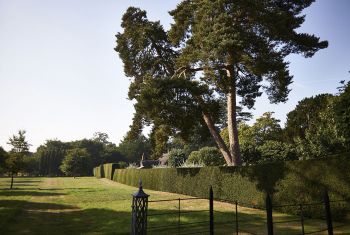 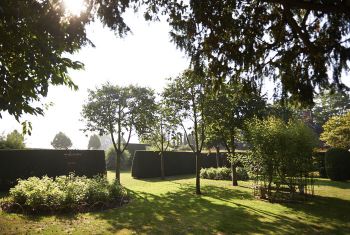 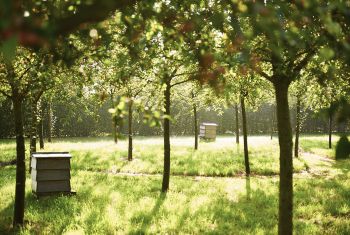 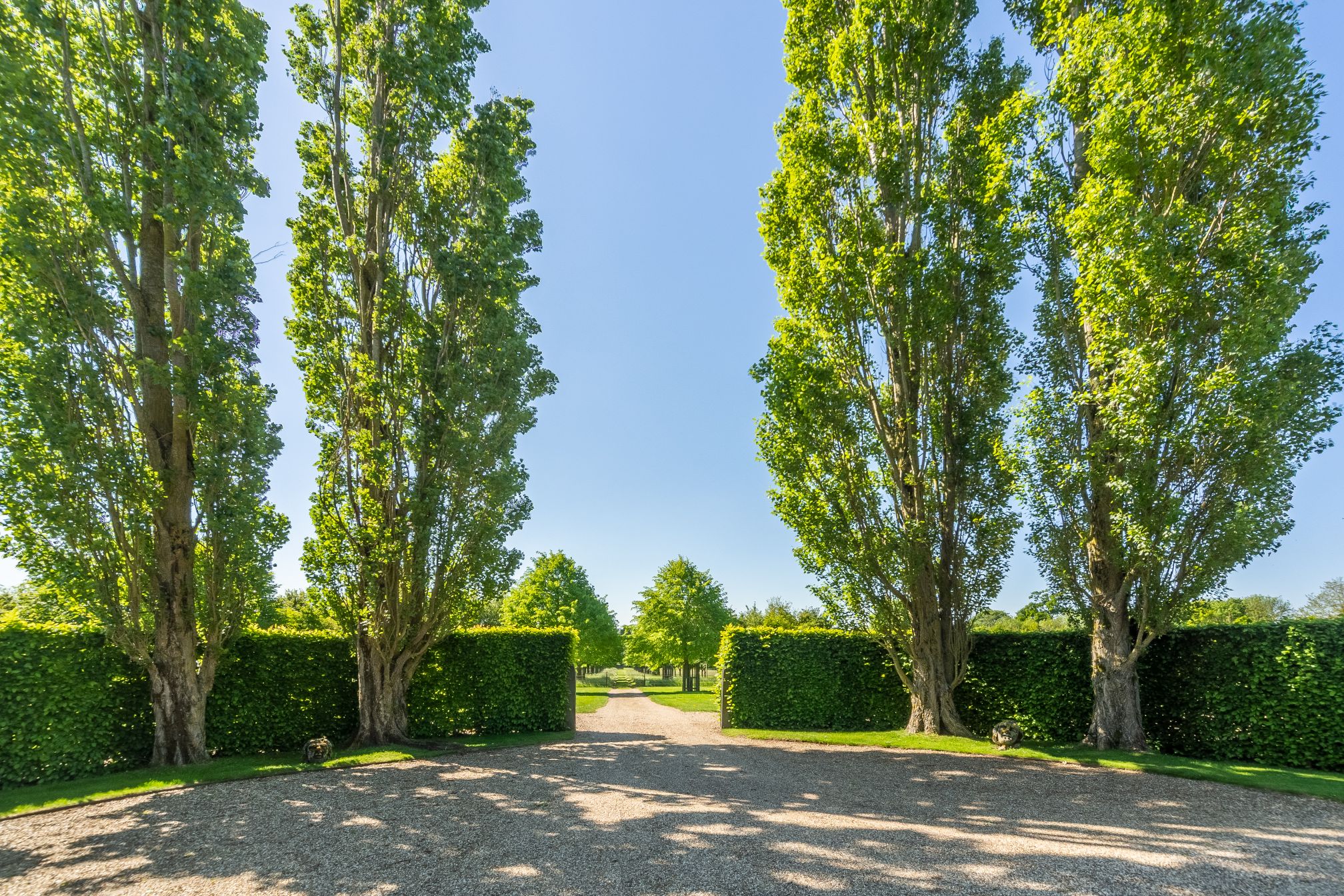 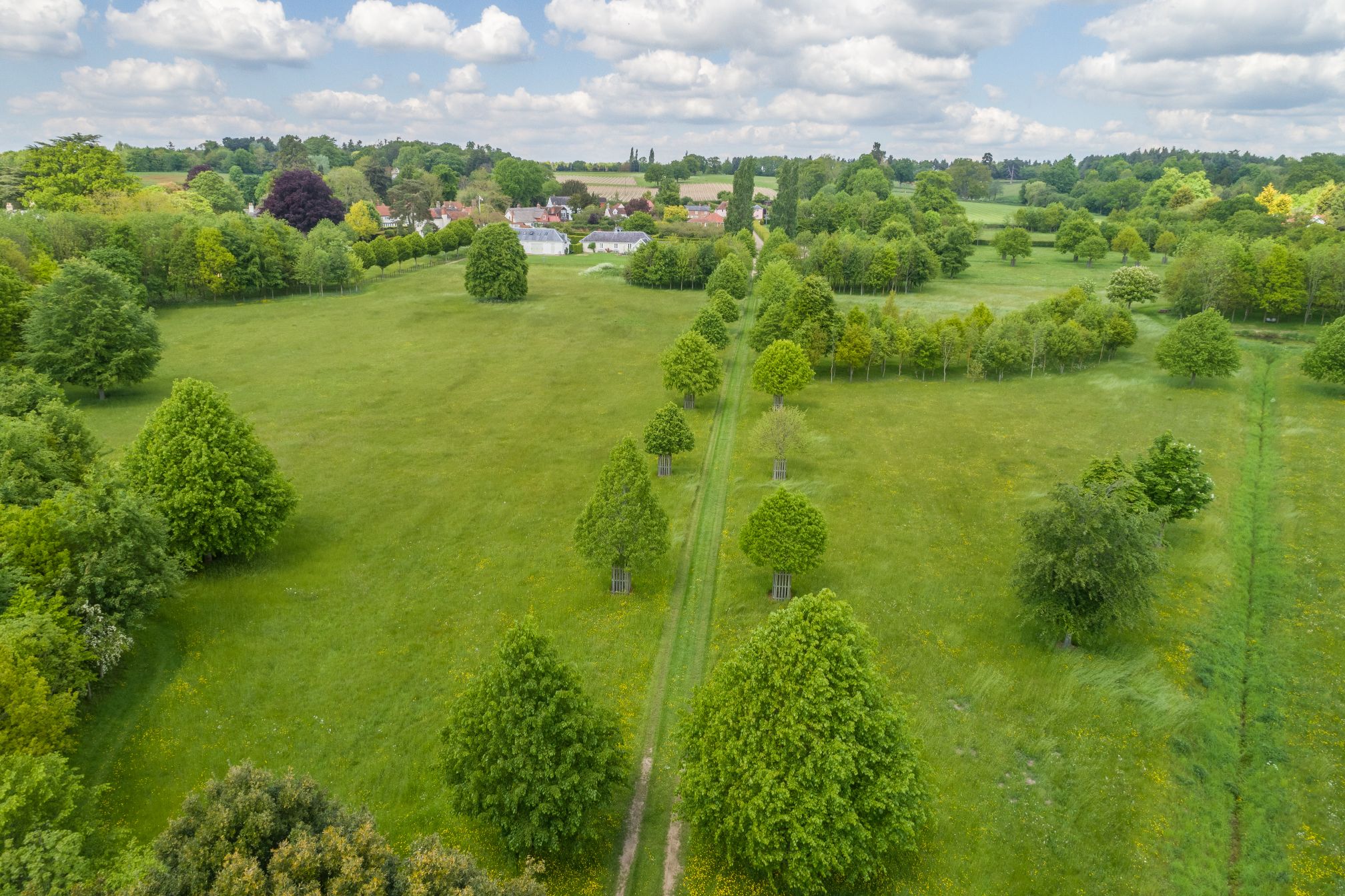 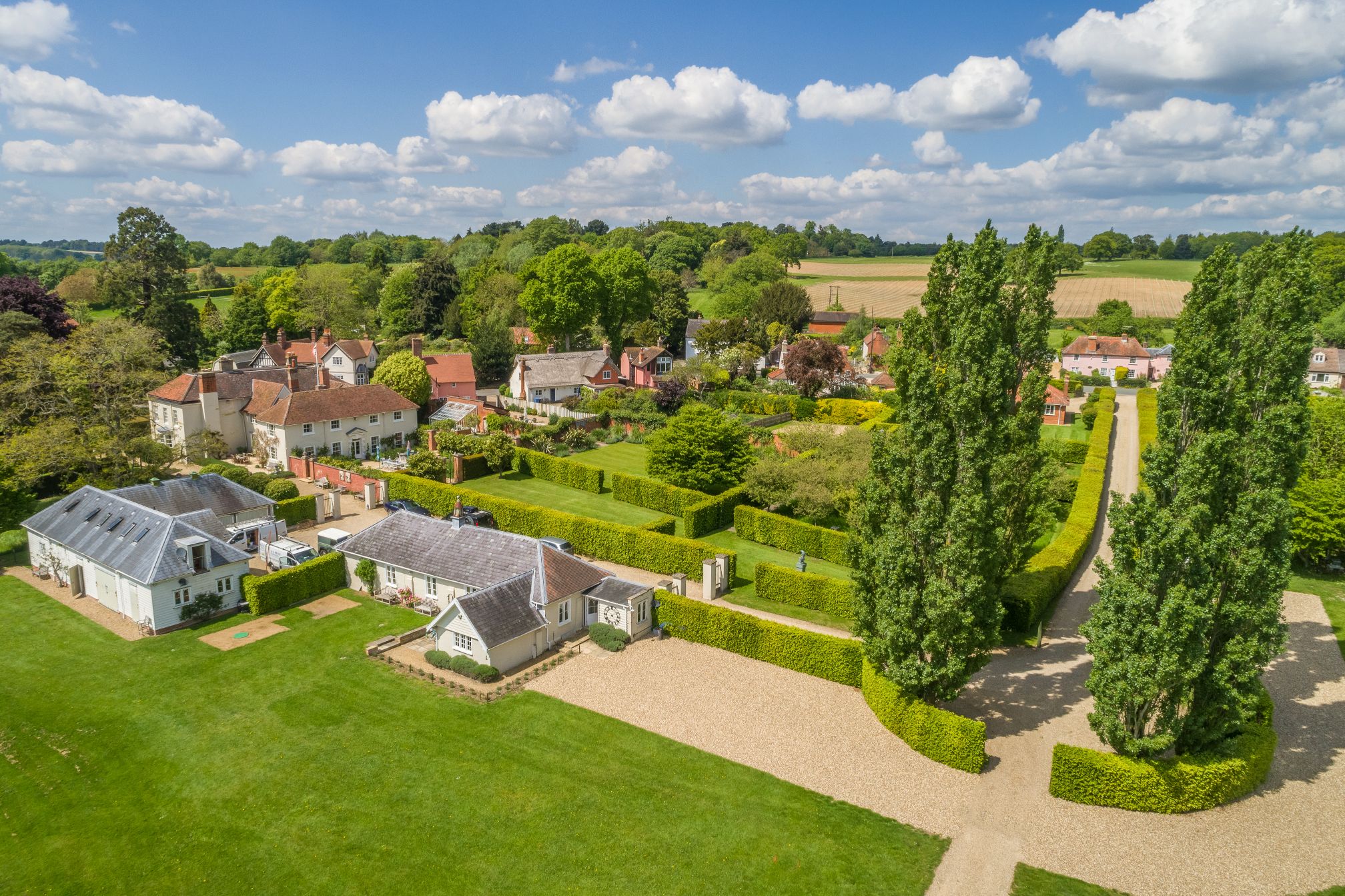 Barhams Manor is home to Idyllic Suffolk’s owners Major Charles and Sara Fenwick, and was built on the foundations of a Roman Villa during the prosperous years of the Suffolk wool trade in the late fifteenth century. This classic hall house was extended in the sixteenth century, although parts of the original Tudor features remain, including the Tudor wall painting in the Requiem Room.

In the late eighteenth century the Suffolk corn trade was thriving, and the house underwent a major Georgian remodelling which encompassed the Tudor building. Today, Barhams is a well-loved English house that seems to enfold you with every room furnished with old and beautiful pieces.

The gardens and grounds are equally impressive, Major Fenwick has a professional interest in garden design and together with George Carter, has created a series of formal and romantic gardens.

Barhams Manor is an exclusive property which is available to book for ‘Silver Service Weekends’.